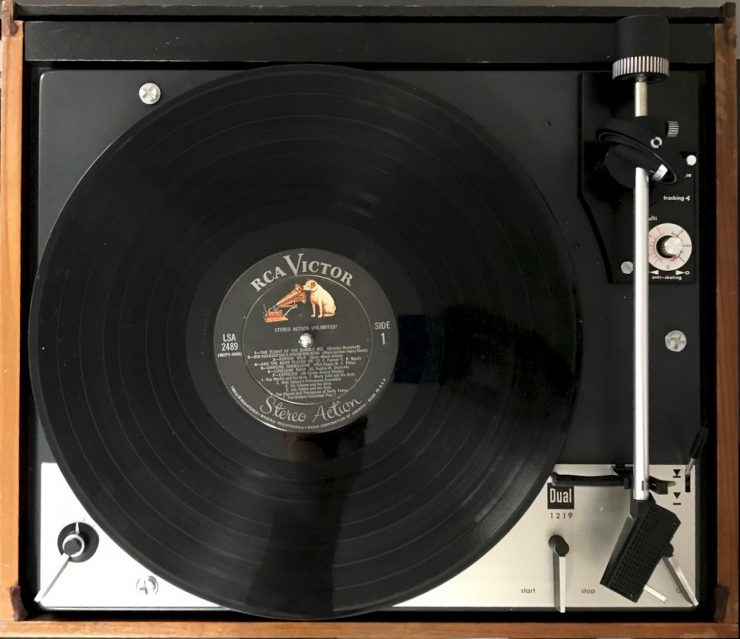 New adventures in hi-fi: the old-fashioned stereo makes a comeback

It’s a system that involves playing pre-recorded music via gigantic metal boxes that send audio signals through cables (actual copper wire!) to two even larger boxes called “speakers,” which emit the sound to your ears without even touching them—no earbuds are involved in the process. Furthermore, these devices are not portable—they don’t slip into your pocket, and they are as heavy as a large family. You have to devote at least a quarter of your living space to properly set them up. And some of them may not even connect to the Internet.

But they sound awesome. Has anyone else heard of these things before? Turns out, hi-fi stereo systems were originally invented a long time ago, maybe in the ’50s, but they’re just now making a comeback with new products from both major and boutique electronics manufacturers. Could it mean that listeners are ready for music that sounds good again?

For the past 20 years or so, two-channel music playback (in a room) was considered passé. With the advent of the DVD in 1995, home audio turned into “home theater” with 5.1 surround-sound systems. The massive hi-fi gear from the ’70s and ’80s that owners took such pride in was traded in for the new status symbols of rear-projection TVs and fashionable mini-speakers. As DVD products got cheaper, the market was flooded by poorly made “home theater in a box” systems, with weak AV receivers nicknamed after their predominant construction material: BPC (black plastic crap).

Then came MP3 players, which became a sensation in 2001 with the iPod. Not only did this convenient device make old-school receivers and CD players seem clunky and dumb, but it also ignited the “loudness war” among record labels—none of them want to have the one “quiet” song on your playlist, so they all began compressing the music to sound ever louder while losing its dynamic range. Thus, while crappy sounding MP3s were already a given, CDs became even crappier sounding.

For most consumers, the goal of high fidelity—of reproducing music so it sounds as life-like as possible—was forgotten in favor of the undeniable convenience of portability and the earful impact of loudness. (Some of the big manufacturers did attempt to turn the tide with new high-res formats—SACD and DVD-Audio—but both their timing and their marketing was lousy.) Although small audio companies and indie record labels have long been catering to audiophiles (usually at a price), most mainstream music listeners have been living in a long, dark age of sound reproduction. But things are changing.

While digital curmudgeons have blamed the vinyl resurgence on rampant hipsterism, there’s more to it than that. Beyond pure materialism and a need for physical objects in an increasingly virtual world (it’s difficult for a music fan to treasure a digital file), the rising popularity of vinyl points to a renewed appreciation of how the records sound: much better than lossy MP3s. All of those old-fashioned record players and amps that were abandoned at Goodwill are being hoarded now by twentysomethings who may not have grown up with them, but who have certainly discovered their virtues. For the first time in a couple generations, young people are making giant metal boxes and wires part of their lives again.

That has gotten the attention of several big-name electronics companies, who have been dusting off their schematics for stereo playback to make a range of products that are vastly superior to those ubiquitous Crosley all-in-one record players. Yes, there are brand-new, two-channel (not five-, not seven-, not 12-channel) amplifiers that have nothing to do with showing movies and focus solely on playing music. Yamaha has a full product line of hi-fi gear, and at the top end it’s gone full-on retro with its humongous A-S2000/3000 amplifiers that brandish silver aluminum faceplates—just like the ’70s!—and enough poundage to fracture your leg if you drop one of them. Likewise, Onkyo has re-entered the world of two-channel amps (not just receivers or integrateds) with the old-school, big-ass, sharp-edged box that is the M-5000R, complete with dual watt meters on the front. Meanwhile, there’s a massive number of small, independent electronics makers out there—from newer direct-sales companies like U-Turn and Schiit to more established outfits such as PS Audio and VPI—producing unique and often affordable stereo gear.

Are we entering a new golden age of hi-fi? I believe so—except for the fact that one important element is still missing: brick and mortar stores. You can’t really try out these components at your local hi-fi shop, which may not exist, having gone out of business in most cities. While online retailers like Music Direct offer liberal return policies (60 days to see if you like the gear you bought), it doesn’t replace the experience of sitting down in a room and listening to different speakers, amps, and turntables to find out what sounds good to you. (Which is a whole other can of worms.) 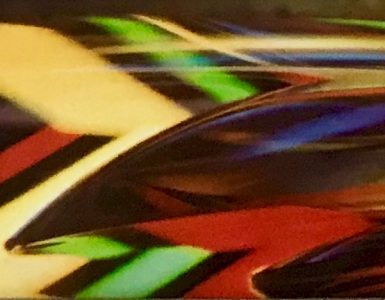 Stereo Action: introducing the new world of music beyond mono

Imagine living in a world of mono sound—records, movies, radio—and then suddenly having the option to hear music with the three-dimensional depth and scale of stereo reproduction. Add to that the sound-quality benefits... 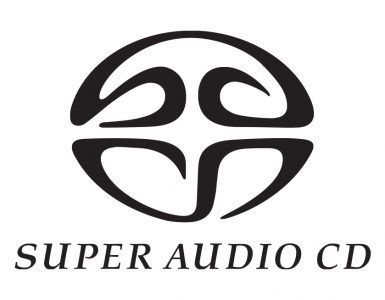 Remember the glory days of SACD? No? Well, maybe it’s not too late…

As Blu-Ray Audio (aka, “High Fidelity Pure Audio”) completes its swan-dive into commercial oblivion (2014-2017, RIP), it may comfort those who invested in this little-known music format that a cult following is just...