In 1920s Germany, the post-World War I economy was in a disastrous shambles. The official Reichsbank note was all but worthless. By the end of 1923, one American dollar was worth 4,210,500,000,000 marks. Government mints churning out notes couldn’t keep up with inflation—the demand for money was too great. Therefore, German towns were allowed to print their own emergency scrip, called notgeld. But these weren’t simply standardized notes; sizes and designs varied from town to town. And rather than just print traditional styles of currency, some municipal governments actually hired illustrators who created sequential stories on the notes, like mini graphic novels.

Remarkably, these stories weren’t always boosting patriotic ideals—instead, they reflected the despair and cynicism of the times with a bleak humor. While the artwork can vary from accomplished to crude, it’s remarkable that local governments allowed such scathingly satiric commentary and dark whimsy to appear in “official” currency. It certainly gives you an idea of the national mood at the time, and how such universal desperation could lead to the spread of Nazism.

Here are a few notgeld series collected and translated by my sister, Cynthia Turczyn. 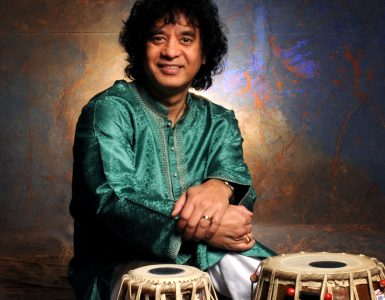